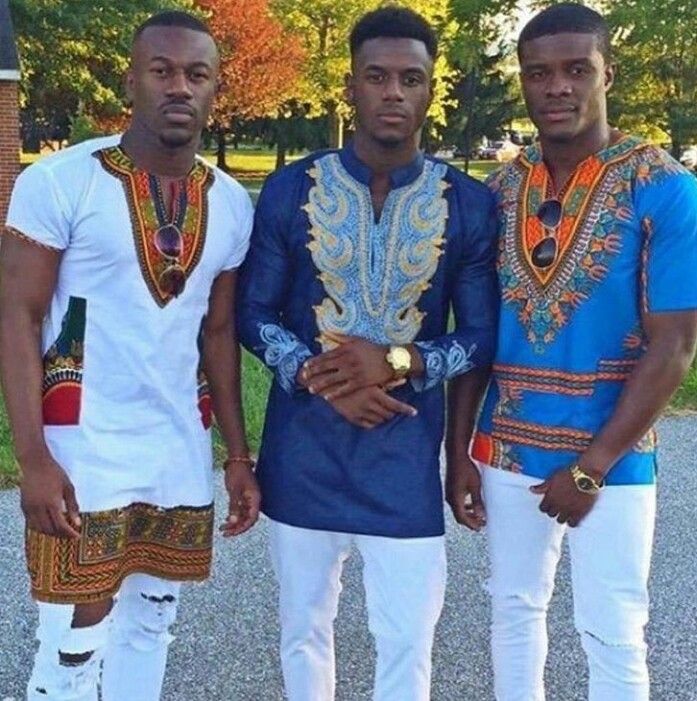 “Is it and to what degree?”

There is this unspoken relationship that is between the indigenous people of Africa and those of us who were brought over to the Americas is ongoing. There is this constant disconnect that they really don’t care for us in the states. And the converse feeling is that we tend to look at them not as fondly. But lately I have noticed more and more of the African American population wearing traditional African attire. And then the question comes up regarding is this a form a cultural appropriation. And in my opinion, it is seen as cultural appropriation because it is not the culture in which we have here in America. Culture is not necessarily being the same skin tone.

But I want to know to what degree is this cultural appropriation? And how is it received when we as African Americans wear attire from Africa. Because from my understanding, the print in the clothing of African attire tells a story. In America it looks nice to those of us who wear the clothing. Me myself, I have never worn any clothing that is synonymous with Africa. All the clothing I wear is of this country that is America. Interestingly enough, I have been asked by numerous people before ever hearing me speak am I from Africa. And my response has always been no, but I found it interesting that people would ask. But this does not qualify me to wear such attire not of America.

This topic has always been brought up about us regarding everyone else in attire we created in America. But I never stop to ever think about it as cultural appropriation when we as African Americans wear the clothing of Africa. Then again, how do Africans receive non-Black groups such as Europeans when they wear African clothing. I will admit, I have seen European men and women wearing African clothing and it always appeared odd to me. And not odd like why are they wearing it. But odd in the sense of, “Hmmm, this is different.” And that feeling has come from the notion that I know that they didn’t create it. It just looks less authentic than when a non person of color is wearing the clothes. But this also goes both ways. I don’t tend to see African Americans bothered by Africans wearing clothing we made popular in America.

And in the end, it’s not about who wears the clothing of what other culture. A lot of people are protective because people tend to run it off as their own. And then they disregard where they found this idea. And now the world credits this person for something that has been in existence for centuries, if not longer. And what it does is that it cheapens the cultures identity. And to Africans as with many other groups, they don’t look at their clothing as a mere fad, but an extension of their identity.