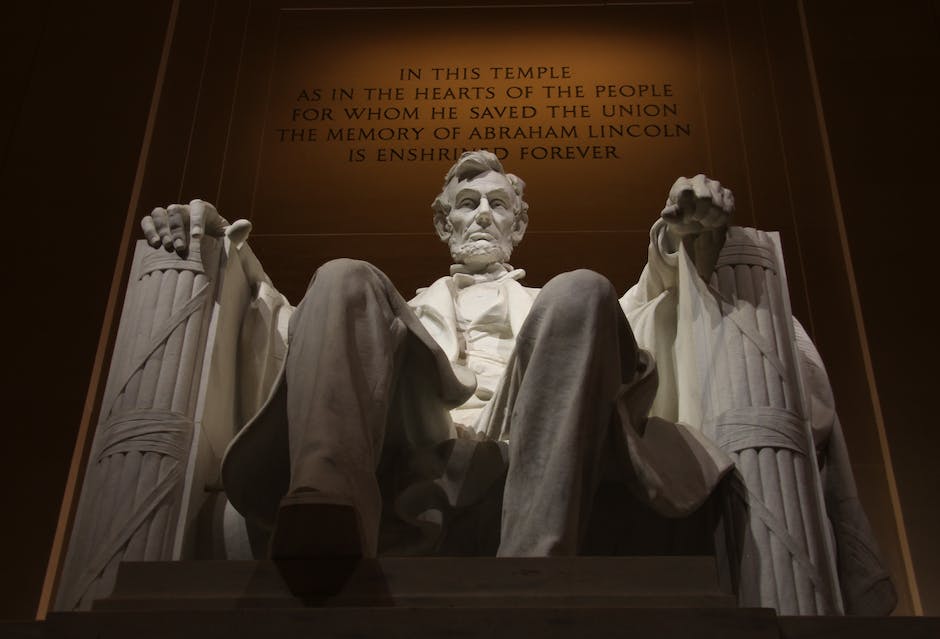 “We hold these truths to be self-evident.” “That all men are created equal.”

We all have some favorite quotes and what they mean to each of us. They might be quotes that we just love to hear, or even quotes that motivate us to keep persevering. Some of those quotes could be a bible versus, “I can do all things through Christ who strengthens me.” Or it can be from a literary, “I would have rather been born blind, than to have been given sight and lack vision” (Helen Keller). And with that said, I would like to present my own quotes that I love, which resonate with me. One comes from Thomas Edison, the other Marianne Williamson, and the third is Martin Luther King Jr.

Now, the first is Thomas Edison, who had many many quotes. But the quote that I recently found that Thomas Edison made was, “Many of life’s failures are people who didn’t realize how close they were to success when they gave up.” This statement is always coming into my mind every time I think about giving up in life on my writing. Writing is such a daunting task of working to succeed. You are going to have success, and you’re going to have failure along the way. But to me, I have yet to see those successes. And then I think about how long I have been writing. 2013 is the year I officially decided to become a writer. I gave myself on a ten year window to break into the industry as a screenwriter and playwright. Meanwhile I am writing my blog everyday and my books as well.

So, what does any of this have to do with Thomas Edison? Well, giving up, and not realizing how close you might have been when you gave up. I have written five full length screenplays, self-published two books, written 400 blog posts in the past two and a half years, and two short film scripts; one script turned into a short film. And still, I have been working to create other projects to keep myself in that creative mode. So if I give in now, it will have been for nothing. Not just my past four to five years, but the time put into my work. Don’t give up when you are so close. So close, if you knew how close, you might even put more time into your work. And that is why Edison’s quote screams so loud to me.

But my second quote is from Marianne Williamson from her book, “A Return to Love.” The famous quote from the book is, “Our Deepest Fears.” “Not that we inadequate; our deepest fear is that we powerful beyond measure.” “It is our light not our darkness that most frightens us.” “We look in the mirror and ask ourselves, who am I to be talented, gorgeous, fabulous; who are you not to be.” “There is nothing enlightened about shrinking so that others won’t feel insecure when they’re around you.” “We were all meant to shine as children do.” “You were made to manifest the glory of God that is within you.” “It’s not in some of us, it’s in everyone.” “And as you let your own light shine, you will unconsciously give others permission to do the same.” “When you are liberated from your own fears.” “Your presence will automatically liberate others.”

I could not pick just one aspect of that quote, but I had to choose the entire passage. Because the first part speaks of being inadequate yet you really are afraid of your own powers. We have this fear because once you succeed, people are going to expect more, and what happens if you can’t give them more. So we fear the attempt because of the expectations that come with it. Then the passage details us questioning why us. But why not us? We as the passage says don’t want people to feel insecure around us. But you should never dumb yourself down for the sake of fitting in, or this notion your brilliance makes others uncomfortable.  You might just have a golden nugget of advice that the people need. And the quote further goes on to let people know we all have the powers to succeed. But once you let that inner you shine, it gives courage to others to step up. Why, because your willingness to not give up and fight makes them exuberate a little less fear as well. Because if you can do it, it makes them feel the same way.

Great quote, giving me an even greater sense of purpose. But there is still one more quote I love. And it was from civil rights leader Martin Luther King Jr. He didn’t make this a public speech, yet stated this quote among a small group of friends. He said, “I feel as if I am integrating my people into a burning building.” As

a child I couldn’t understand what that meant. But as an adult, I see old footage of the time period. People wanted him dead, why. Just because he wanted people to vote, have a fair chance at jobs, eliminate Jim Crow laws (which were an extension of slavery), and send children to schools of their choice. But the backlash was often so brutal you think to yourself. “Is this worth it?” “Do I really want my family to integrate.” “Maybe segregation is best.”

Because if you want to vote and someone is willing to kill. Or willing to kill for you drinking from the same water fountain or eating in the same restaurant, should I assimilate. Because when you assimilate, you’re introducing that element into your life, to your children, and your community. It’s not everyone, yet it’s enough to make you think twice. Meaning, you might think you’re shutting me out, but you might actually be doing me a favor. Coming from a man who knew he could die for going against the grain, it was intriguing to hear a statement where even he questioned the movement. In the end, we all live by quotes, or have a love for some type of quote. But whatever the case, famous quotes have and will always be an aspect of our lives.