Over the past 10 years, we have seen a drastic increase in the number of market share that online entertainment platforms have in the industry. But something came to mind the more I started thinking about the shift. What would happen in the event one of these major platforms, if not a few went bankrupt? How could this shake up the market?

When observing the market, an article was written by Tech Crunch back in April of 2017 which put Netflix at the top of the heap as far as audience versus reach. And behind them is Dish Network’s Sling, followed by Hulu, YouTube, Amazon, and then HBO GO. Now, the idea of one of these companies going under could be catastrophic since some have valuation close to, if not over $100 billion. The photo below is of the article diagram of this data from Tech Crunch website. Still, with all the control that some of these platforms have, it could happen. There companies in America far bigger that have went under. So don’t think for one second that the spot of a company is fool proof. It could go under. And that would mean companies who compete, not audiences, scrambling for a position over the market. People are fine, we’ll always find an alternative.

There is no real way to know for a fact who will be the who to go under. That is impossible to find out because it would mean knowing company information. But whoever does, if anyone, you’re talking a wide open market; especially if it’s Netflix, Sling, or Hulu. 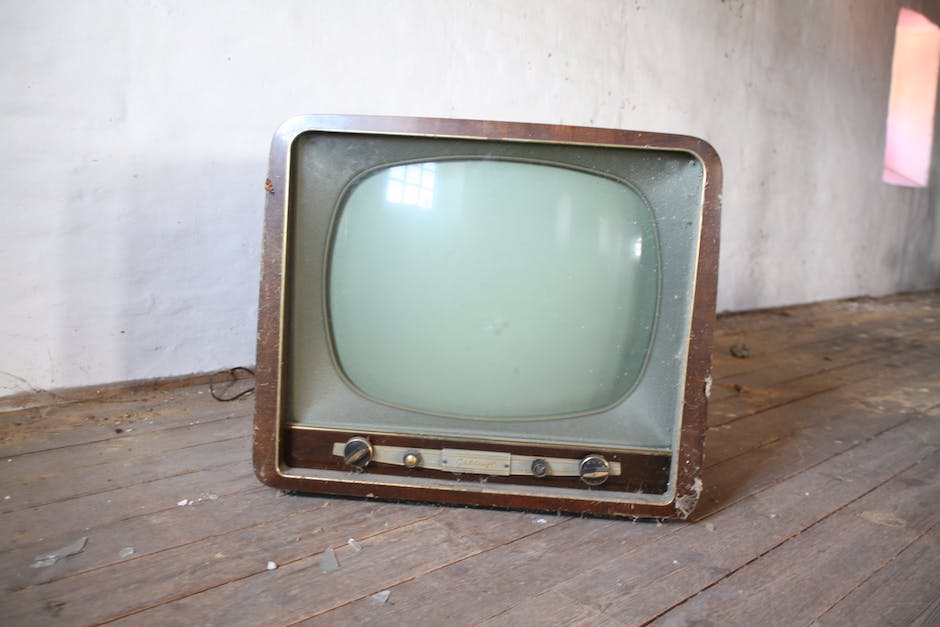 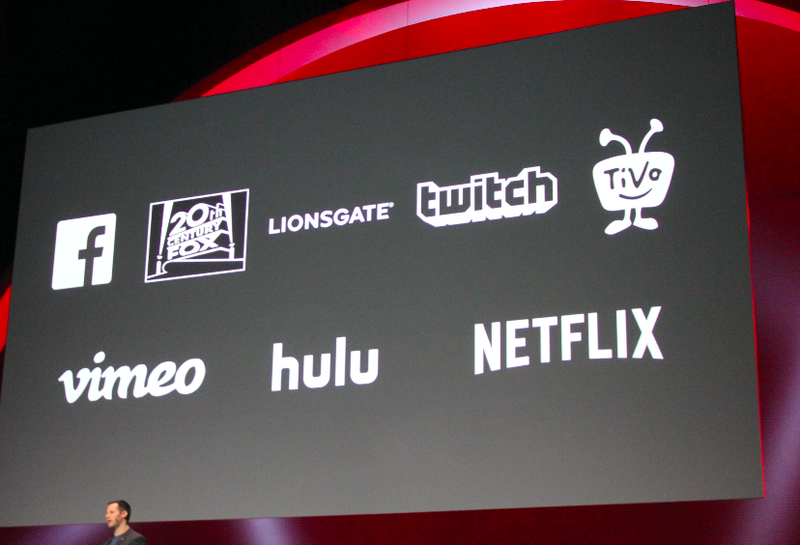