“Righteous outside your group.”

proud from the outside

I have heard from various people that you cannot be pro your ethnic group and marry from the outside. And for the longest I have been trying to figure out what that means. Because living in America to tell groups of people who come from different backgrounds to not marry each other yet promote them living and existing in the same proximity is mind boggling to me. Nowhere on Earth do we have a place where people are that wide and diverse where we are still shocked when they cohabitate with each other. And the idea that you can not be in the best interest of your group can be seen as mind boggling as well. But is there some truth to the madness? Well, lets observe for just one second what that could mean and look like in America.

one will live, one will die

When you marry someone of another culture, chances are, when the kid gets older and marry themselves they tend to choose. And the reality is, in that defining moment is when a lot of the culture of one of those groups is gone forever. So when you hear people say that you can’t be pro-your group and then marry outside, that could be an indicator. Now, do people intend on removing their identity from existence? The answer to that question is of course no. But the reality is, they do remove it. Meaning, if I marry a Latina, we have a child, chances are, that child will choose either African American culture or Latino culture. And just like that, in a full generation, something is lost forever. But what do you do tp keep this from happening?

If you live in the same environment as the other group, then things tend to last a lot longer. If a Chinese person marries a Japanese person, it is a big deal overseas, but not quite in America. And the transition between the Eastern countries are for fluid in America than most groups. So when you have such close ties, then there is a possibility that the cultures can hold strong longer than most. Now, when you have something like a Pakistani that attempts to marry a Mexican, then things may go in a different direction because one is so much different. Now, when both groups live in the United States in the same metropolitan city, then and only then might the marriage stand a chance (ex. New York City).

stick to your guns

When in doubt, wait until someone who is of your group comes along. This could take a lot of time for your life to work and transpire. But you don’t have to worry about all the issues coming form outside your relationship. But if you are not concerned what people think continue to live. But whatever the case make sure you know this what you truly want. But also, are you prepared to do the same for your children? 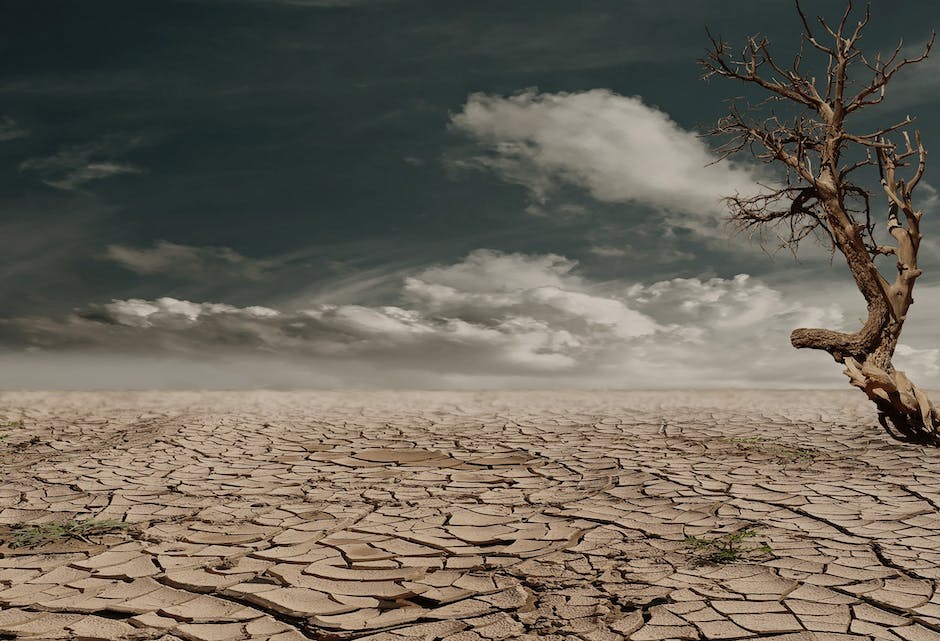 Anytime you are working in the business field and you are succeeding, there are those moments when you start to feel like you’re not doing much, or the drought. And the drought is when you start to go cold, and the money starts slowing down. People tend to let moments like this bring them way down. But if you have built your business to success, you should know how to deal with times like these. Because if not for times like these you never would have made it this far. So theoretically, it should be easy to bring yourself back up. But it really isn’t that easy.

An enemy to success in business is comfort. People fight to gain in a particular aspect of their lives then they relax. And relaxation is dangerous because there is always someone behind you trying to fight to have your position. Now, if you have the life you want and relax then more power to you. But there are so many people who drought, then they go even deeper. They should try to go back into the times when they had nothing. That fire, that edge is not there anymore. Sometimes they try forcing it, but end up worsening the situation.

Trying to get out of this place is tough. And if you have been successful for quite a while almost lose how hard it was for you to succeed. But once you find that ability to deal with the changes that come with being in business, you can bounce back. And most people who experience the setback bounce back. Those overnight success people have a harder time making it out of the drought. They have not put in the time so they are not ready for those moments. So when they hit, these people fall hard, and fall off. But the ones who are resilient went through all the pain early on so they are able to anticipate the drought.