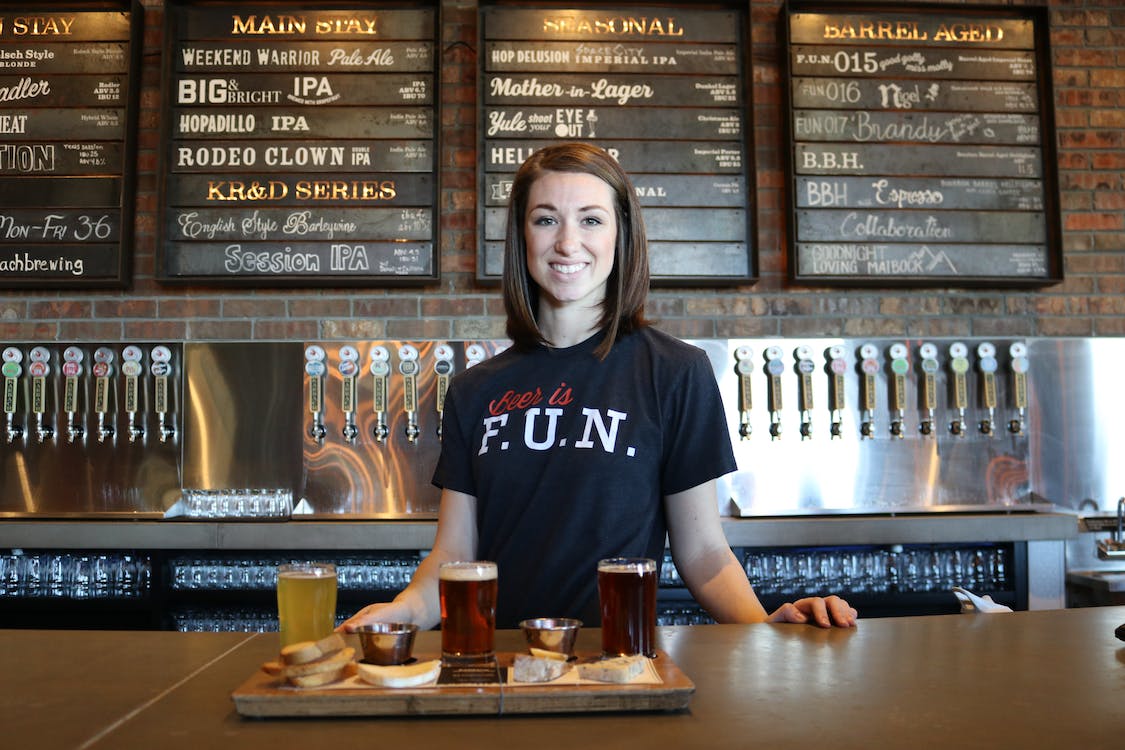 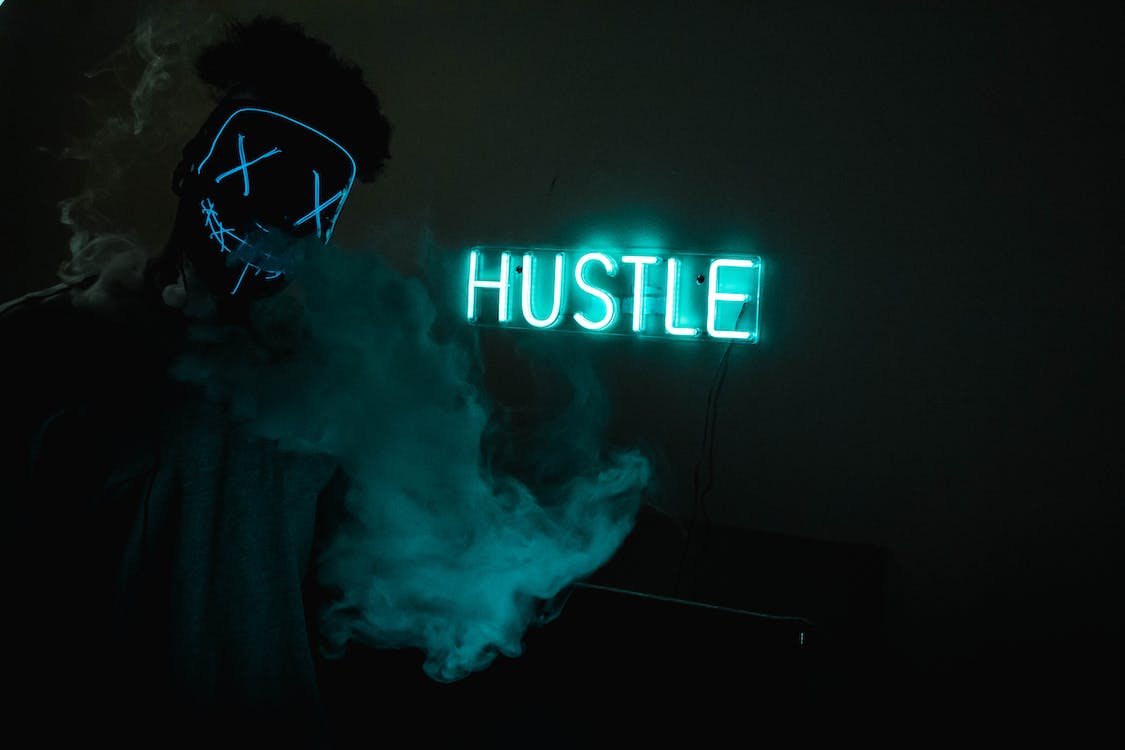 You get up in the morning, get ready for work and then put in eight hours in a day. Then you come home and crash, for which you do this routine five days a week. And then you lounge on the weekends and prepare for the following work week. But what if you could take a few hours after work and on the weekends to make a few extra bucks. Just imagine, it doesn’t even have to be a lot. But something small and relatively helpful would do just fine. Let’s say you make $40,000 per year which is average, but you make an extra $200 per week. That is nearly an extra $10,000 a year in household income. This amount of money can be used for saving, paying off debt, but also for personal needs and wants.

Making a couple hundred sounds tantalizing, but what will you do to get that money. And also how long will it take to make this income? So many people want to payout, but are they ready to put in the work. And for most people, the idea of failing is too much to bear. So they just work their day job and that’s it. But if you are not doing anything outside of work who cares if you fail. Because anything more than what you were making prior is something. But people don’t see it like that. To them, they don’t want to put a lot into a situation and it formulate into nothing. Yet you cannot be afraid to fail. So go out there and take some risk you never know what could work.

Ever get those phone calls from marketers and you just want to hang up but they keep calling. You can now have a means to pay people to stop calling if you have any debts. They can be paid from this small income that you bring into your household. But keep in mind you have debts, it is so easy to take the money and contribute to your wants and forget about the needs. 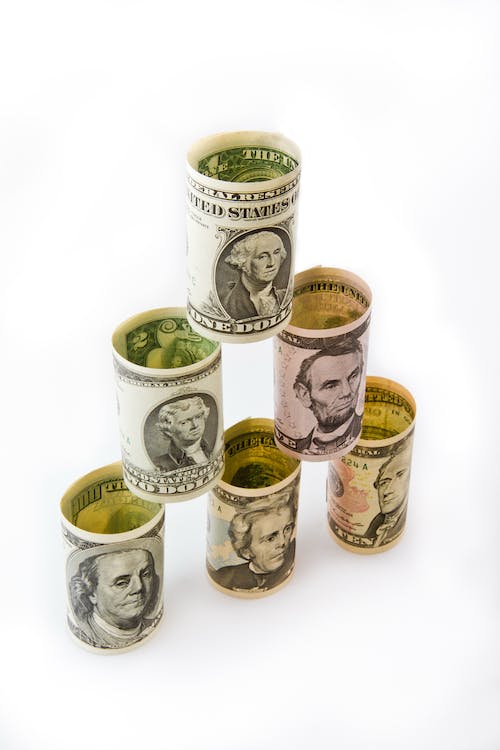 “Nothing wrong with F-U money.”

In America today, working a conventional day job has become hard to come by in this ever changing society. So with that said, when working a job, you don’t know one moment to the next when you’re going to be on the chopping block. You could easily walk into your job and be told that we are downsizing. That’s when it hits you that you have no job, low bank account, and now your bills are due. So what do you do when the stakes are high and chips are low? That’s why having a second income in America today is cruical.

Now when I say a second income, I don’t even mean having another career. It doesn’t even have to be full time. You can have a gig for a few hours here and there over time. You might look at it and say to yourself, “Oh it’s only a couple of hundred dollars extra per month.” But a couple of hundred being saved over time may result in thousands the more you put away. Today, you’ll say, “It’s only an extra $300 dollars, why bust my behind.” Then three years into your job and you get let go. You’re down and out until you remember that you have a side bank account of savings from your side gig/s.

And that’s when you see it, nearly $11,000 in your bank account. It’s not a whole lot of money, but an extra $11,000 can help out a lot. Why $11,000; well it’s attributed to that “only” $300 you made each month that you have been putting away. Sounds simple, but it’s not as simple. Being able to generate a side income takes a lot of time and work, sometimes work outside your day job that leaves you with no time for yourself. And not wanting to put in that work is what makes people not attempt. Now, someone may feel they shouldn’t have to earn a side income. True, but life isn’t about shouldn’t, life just happens.

So in a society where things happen, you want the most options. You want to be able to say, “I don’t have a lot, but I got enough.” As for me, I don’t look at life for what should be and shouldn’t be. I just adjust to the changes and leave it at that, even if nothing happens. The whole mindset of crossing that bridge when you get to it can be dangerous because what if that bridge is not available when you get to it. Then the world around you collapses. So, in the end, setting yourself up for a cushion just in case is important. On average, nothing generally happens to people, but you can never be too sure.