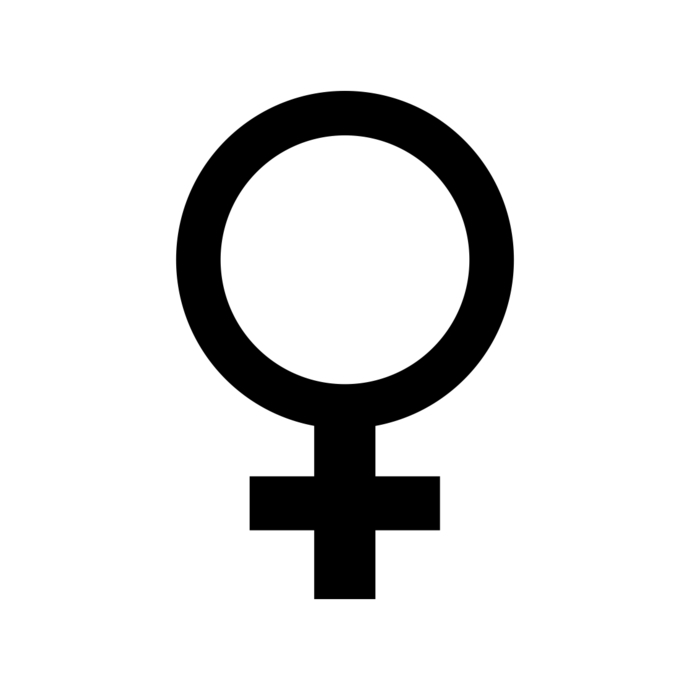 “Ever wonder what happens when we flip the script?”

Ever wonder what would happen if there were full on gender role reversals in society? But what about only changing certain aspects of society as it pertains to gender? What about if women had to ask men out on dates? What if women were the main breadwinners? What if women had to deal with losing the majority of time in child custody or divorce proceedings? This topic came to mind over all the upset over Kylie Jenner being accused of taking financial care of her boyfriend Hip Hop artist Tyga. But women always say they can do what men can do, what’s the problem?

Number one, going back to my question about being the breadwinners, in my opinion it’s harder for women to be the main source of income. For women, there is a deadline for you to get on your feet before the relationship dissolves. You sometimes find men who lose the woman he’s with over money. But that’s the average guy, what if the man is upper middle or even upper class? Kylie has more money and women say, don’t take care of some man. But a man with her money who takes care of his woman is considered a good man. I mean, aren’t feminist trying to eliminate these double standards in society?

Which leads into my next explanation regarding asking men on dates. I live in New York City, I wonder how women would go about asking us on dates. I also wonder how women would fair with the rejection aspect. Considering a lot of men have to approach a woman more than one time to get her to notice him. How would a woman win us over if we reject you initially? What would be a method you use to get us to notice you? For instance woman approach man, he says not interested. How do you make him interested? Because that is something we have to do, is make you want us, meaning be desirable. How do you as a women drive desire from a man who doesn’t want to be with you?

That would be a very interesting experiment to see conducted by women. But how about something different. How about we are currently ending a relationship such as in the case of divorce? What do you think about women paying us a divorce settlement so we can keep our standard of living? Soulful singer Mary J. Blige is currently going through this situation. Her ex-husband is seeking $120,000 per month in spousal support to maintain his living because she made all the money. Women say that’s unfair, why should she have to care for him; you mean how we have to care for you when the relationship ends. Which leads me to believe that women are not all in on this role reversal.

There is an aspect of this role reversal that’s not honest. Women always say we can do anything men can do, but are always the first to reject women to live by this ideology. An older man date a younger women, it’s fine. Women say we can do it, and the first time a woman does, it’s another woman who attacks her. Remember, women are the ones who attack Jenifer Lopez for dating a much younger man. So what is it about women who say they want to eliminate so many roles, but attack the women who do change.

My theory is that women and men like what we like. Nature never lies and we respond accordingly. But we have these social agendas, yet it’s not an internal feeling. Women typically attack other women for actually living that agenda because it’s not what women do. So why adhere to these agendas? The reason being is that so many women fought for you to have the rights you do today, yet you really don’t feel certain ways they feel. You don’t want to show a divide in the faction, but it ultimately manifest itself in the end. Because when the agenda becomes real, now everyone is held to something that is not a true gut feeling.

I just feel that public opinion is the reason so many people don’t live their lives the way they want. A lot of people are wired to conform and do what’s safe. Yet in the end, a woman is just attracted to men who are in successful positions, and a man substantially lower than herself is not only frowned on by society, but causes an inner conflict as well. So I still say men and women are just built different. We don’t look at you the way you look at us. And with that, I don’t see it ever changing in life.