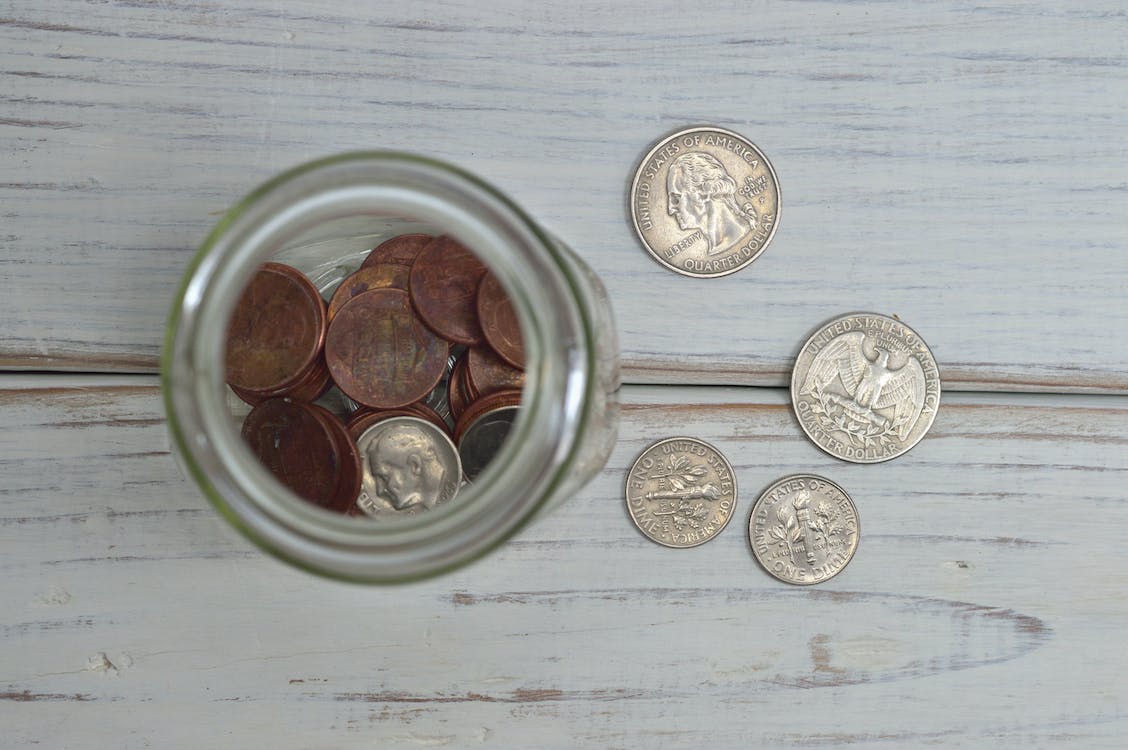 “Sometimes you have to set your sights low to aim high.”

When you are young, you look at people who have all these things in life that you want. But you don’t know sometimes how to get to that point in life. One of the ways to get that point where you are enjoying the life you want, you must first crawl through dirt to get there. And more times than not, you must take low pay to no pay. I was watching radio personality, author, and co-host of the morning show The Breakfast Club’s Charlamagne Tha God on a video post from the show Uncommon Sense on MTV. He was being asked questions by political analyst and business strategist Angela Rye surrounding young people landing a good career.

He was speaking about how he first got his big break on the Wendy Williams show as a co-host. The job came with no pay, but gave him the radio experience he needed to further his goals. And the problem a lot of times when you’re young, you don’t want to work for low pay, must less no pay. But, what you don’t understand about the people who came before you, some of them worked for nothing when they first started. And what’s interesting, those jobs allow you more space to do you because you’re working for no money. Less restrictions on you to do what it is you love to do. And that gig leads into another and into another and into another. And while everyone else is looking for that dream job, you landed it building your experience.

So why are people so apprehensive to work for low pay to no pay. Because they not only don’t want to because of a lack of monetary gain, but also because of social stigmas. If you are working for low to no pay, you’re obviously not doing anything with your life. So you don’t want to sit in a social circle with people who are working for a living and you don’t have money. The reality is that life is long, and their immediate income, may not outweigh your long term income. Meaning, they take the $30,000 per year job performing a task while you take the $10 to $15 per hour gig building experience. As time pass, you not only catch up, but surpass them; how so?

You surpass them because they are usually not working a job that builds experience. The majority of people work a job that is task based. They perform a task everyday and not experience. Meaning, working in a factory for $20 per hour on a particular machine is not work experience. It’s performing a task each day. And when that task is no longer of use, you’re of no use anymore. So building experience is bigger because you climb based on your experience and expertise, not how many hours you work or how long you been on a job. People seem to think I come to work everyday that means I have work experience. No, you have task experience, work experience is your direct value to a company based on your performance that aids the organization in growth.

In the end, your goal is to build your experience for years then build your income. There is a process to attaining what you want. But we live in such an immediate society that people think it is a now thing. Being young and working a long time on a job means 6 – 8 months in today’s society. When in reality, your experience is a 7 – 10 year climb itself. Then you build income there after. But most want a job now while others build. I was taught suffer early and hopefully you’re still young when you prosper.