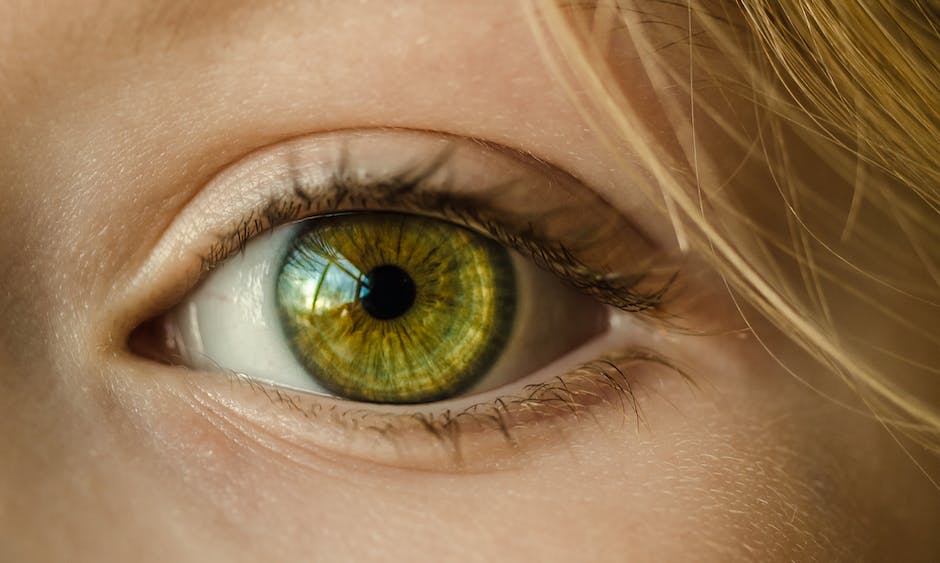 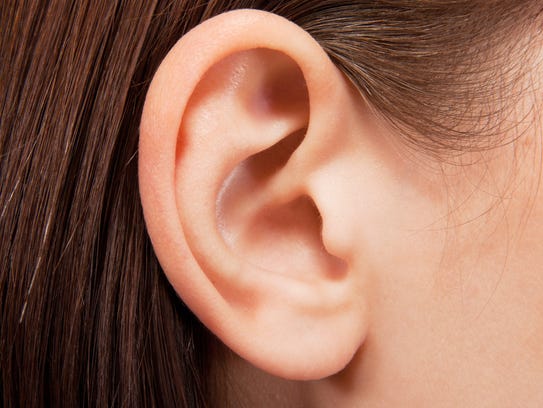 “You ever get the feeling you’re too old to be so young?”

Waking up at 5:00 am and going to the first of my two part time jobs. Then in the middle of the day when I’m not working I work on my novel. Unless I don’t work double shifts, then it’s all day in the computer lab. In addition to my novel I have my book of short stories, pre-production for my next short film, freelance photography in 2017, and finding a way to build my podcast show I want to start in 2017! So when I hear, man, when I get out of work, I’m going home to chill; it creeps me out. Or better yet, I’m about to go home and blaze up.

Blaze up! The world is passing every single second of the day and you’re getting high. What about doing more, don’t you want to do more? I have a theory about those type of people. When you’re in your 20’s, you don’t quite know what you want out of life. So you spend the entire decade hanging and partying with an occasional hook up. It’s a sign that you don’t have anything you’re passionate about in life. But I found my passion when I was only 23/24 years old. Am I special, no, I just hate waking up, work, home, eat, then sleep. Why don’t I connect with the average person my age? It’s more than just not having passion.

Another reason I don’t connect or anyone else in my position is because of how I look at the world. When you’re young you think you know everything. The whole world is myopic to you because you have not been anywhere yet. And I’m not talking about traveling. I’m talking about the hardships that come with life. You’re not jaded yet by the world because of the things you see around you. Now me, I am jaded, why because I think I know too much about my surroundings. It’s this weird unexplained awareness. Now you ask yourselves, aren’t you a 20 something. Aren’t you doing what makes you irritated about so many other 20’s. Not quite.

Other 20’s have conversations like for instance political stance that lack substance. For example, “I could never vote for Trump!” He’s just bad for the country and Hilary is right!” “I can’t see how anyone would vote for a man like that!” “I can’t even talk to a person who would vote for a man like him!” Now me, I look at life for starters never say never. I have disagreed politically at times with him, but wouldn’t all together rule a person out. You have to way your options before making a decision. If you’re a person that all you see is bad in someone and no good, you’re just as pitiful as them. No one has all bad traits. Also, saying how could someone vote for him, yet in the same breathe stating I can’t converse with a Trump supporter answers your question as to why someone would vote for him. You have to talk to the person who you see as your opposition. But it’s hard to do so when you only stick your points.

The same applies to social ways of looking at the world. My generation says you shouldn’t fat shame, but are quick to put each other in the friend zone if they are not the archetype that we call people out for doing. We say no bullying, until a random person walk in the room we don’t know. Then a conversation ensues around what they are wearing and how they looked wearing their attire. We scream racism, but the same hipsters who are anti-racist actively work to remove certain ethnic groups from the community in opposition of their culture. We say we see woman in Kaitlin Jenner, but a woman wouldn’t dare date a man whose been with a transgender woman. Men say our new president disrespects women, all the while we shoot the shit the same why.

And that’s why I say I see and know too much. It is not just the lack of plausible information we use to drive our points. But it’s the willingness to stick to those points and not bend. You would think age changes people from age range to age range, but from 18 – 30 years is not much of a quantum leap. From some of the clothes to the music selection. I don’t feel my age, which could mean I am maturing faster than people my age or missing out on experiencing life at my age. But I can’t help how I feel. Feelings are real; the cognitive disconnect to my age group is real. Sad thing is that a lot of people never change. They wonder through life, aimlessly searching. Trying to find their place in a world that is rapidly passing them by.