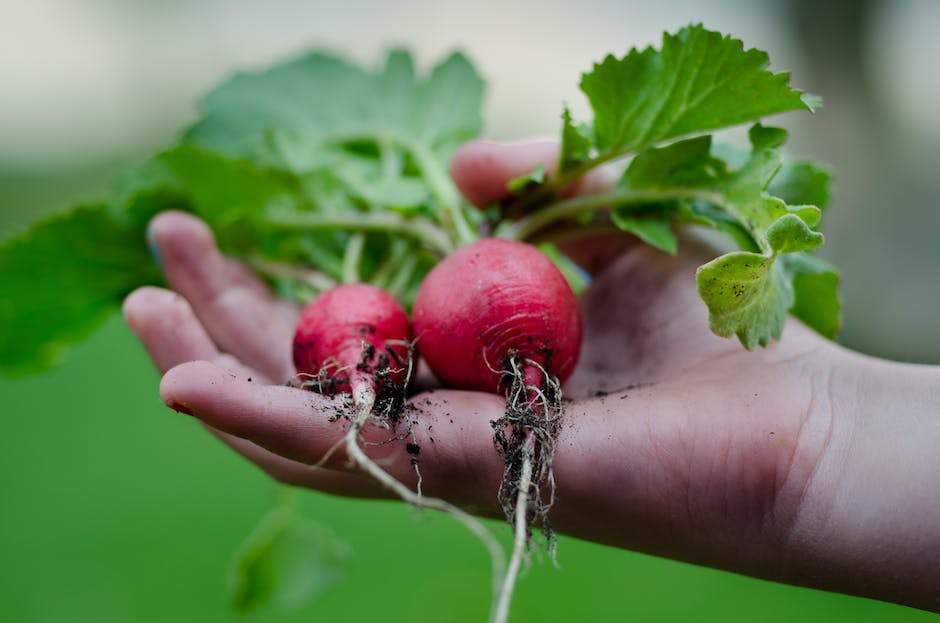 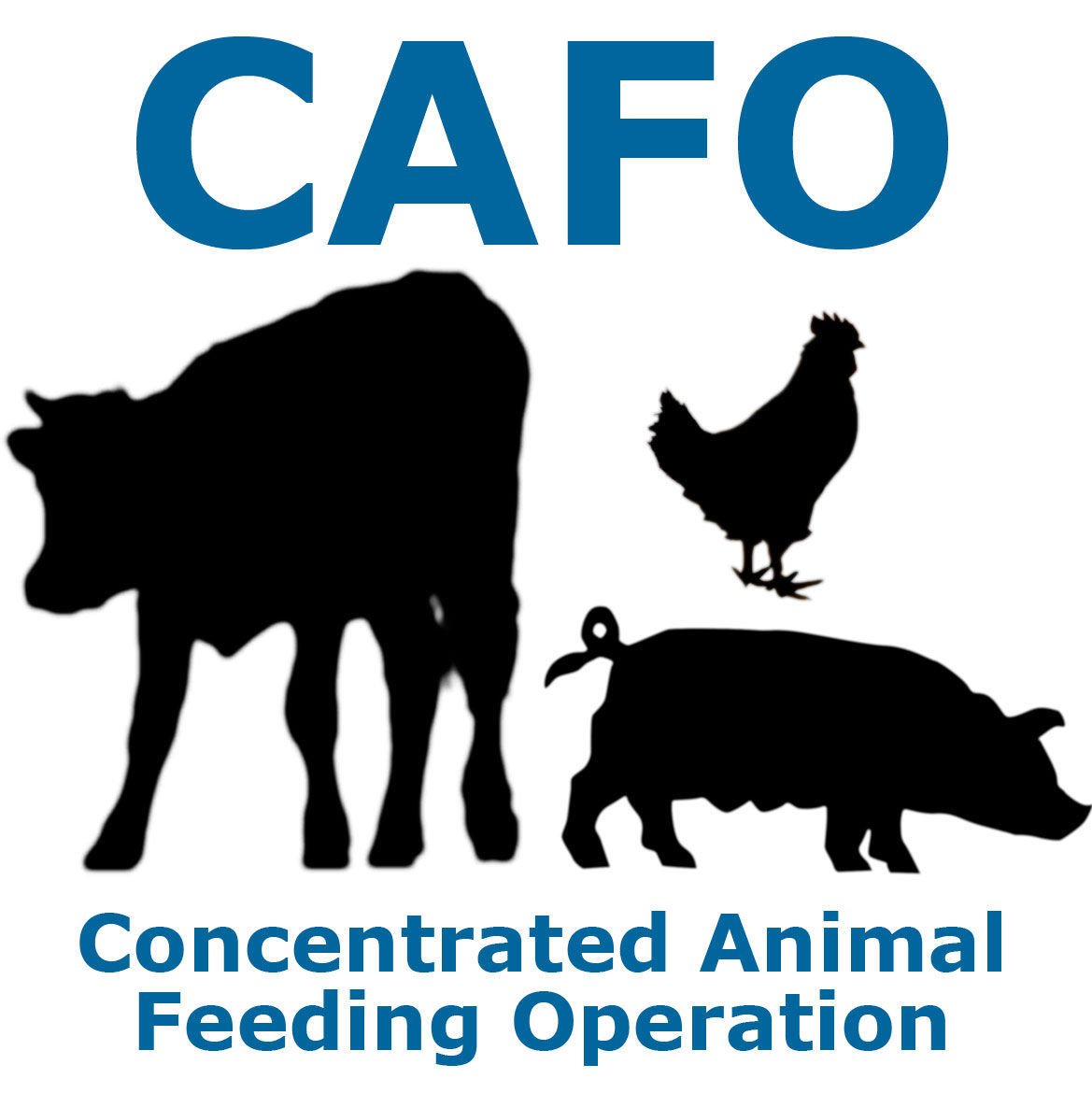 “We feed more for less, and build a nation in the process.”

We are living in a modern civilization, yet we still have so many nations around the world that are underdeveloped. These are countries where populations still live like people did few hundred years ago. Countries that extend from African nations, throughout Asia, and across the Pacific Ocean to the Americas. Even though the United States has a poverty level, we still are in a country where you can elevate from poverty to a better life. In some nations, you are born poor and that’s it for you. Now, my question for the topic today is, “Can we lease lands in these poor nations to grow a multitude of crop, lower the cost of fruits and vegetables, yet bring a nation up in the process.

Fertile Land Not In Use

So much land in the world is not in use that could be used for growing crops. And what must be done so that this land can be utilized? This is not the 1300’s when people used to ride on horseback and take land. There are governmental measures in place where things cannot happen. Which is another reason for the holdup of using land for growing. But, let’s say for instance we are able to work around the bureaucracy that is the systems of the world. What can be done with the land we have on Earth that no one uses? The graph below shows how much land we use as humans on Earth. And a lot of that land is in these underdeveloped countries. As for land that can be used to farm, the majority is concentrated in the Americas and Africa.

Africa is a place that could grow crop in mass for business. And for some reason, the governments are not utilizing enough of this land. What could work is the government creating a subsidy program for people to grow their own crops and sell outward. Meaning, those who qualify, would be able to grow crop and those that want to conduct in business could reach out for a chain of commerce. For example, there is a designated amount of land for farming. Qualifying people who can contribute to the nation, that show they have the skill to do so, could farm. Now granted, a lot of these individuals are poor, the government could lease out this land to those with the best skills. So as they make money, they pay the government out the pot. And in order to generate revenues, for themselves, sell harvest to nations like the United States. You would decrease poverty by creating jobs in these countries, and America could lower the cost to our own consumers. Because with the world heading in the direction it’s going, people are running out of land, and their sights are set on these nations. And if Africa won’t use it, these countries will, to build their own nations.