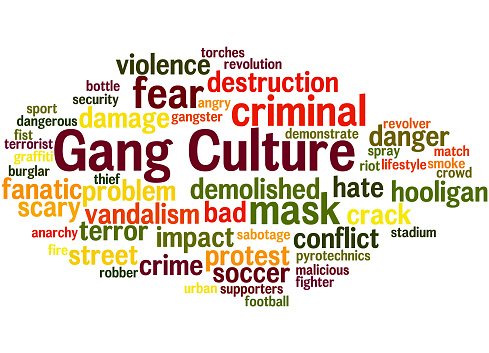 why we love it

It’s in the music and our communities. We love for some reason the gangs in America. I once spoke about the gangster mentality and the infatuation. This topic will be geared toward how it has become so popular in the dominant society. And a lot of the music has to do with why gangs are so popular. Only problem is that gangs are not a play thing. You have to realize that people die as well as go to prison. So you can have that life but these are the consequences to being in the street. We have been seeing this play itself out during the trial of rapper Tekashi 69. Over the past few years he has stated how gangsta he is, but now it’s put to the test.

I remember growing up listening to hip hop music where gang culture is big in the music. But then, you start to see companies cash in on the market for this love of the streets. Meaning, you would never see a McDonalds commercial with gang signs. But you would see someone performing the Crip walk. A dance that was created and popularized by the Crips gang in the state of California. So when you have a dance created by a street gang, you have to assume there is something else attached to these moves. And the moves are almost like a tribal dance that shouldn’t be popularized by teens who don’t know what they are doing. But companies don’t care, they see hip hop artist Snoop Dogg doing it, now it’s the Snoop dance. Now Snoop would never tell you it’s his, but it becomes that because he is so famous.

Then gang outlaws represent an aspect of daily American rebellious actions toward the status quo. There is nothing more attractive at times than the bad goys who elude the authorities in their attempts to maximize monetarily for their own personal gain. well, why is that good? Because we all have the idea that the government really isn’t out for the good of the people. So when these outlaws create a work around to making money outside the watchful eye of Uncle Sam, it’s enticing. But, all that enticing behavior comes at a cost to the person and society. So inevitably, the marketing and advertising of gang culture becomes a negative externality. As well as also becoming a stain on the communities from which they were created. 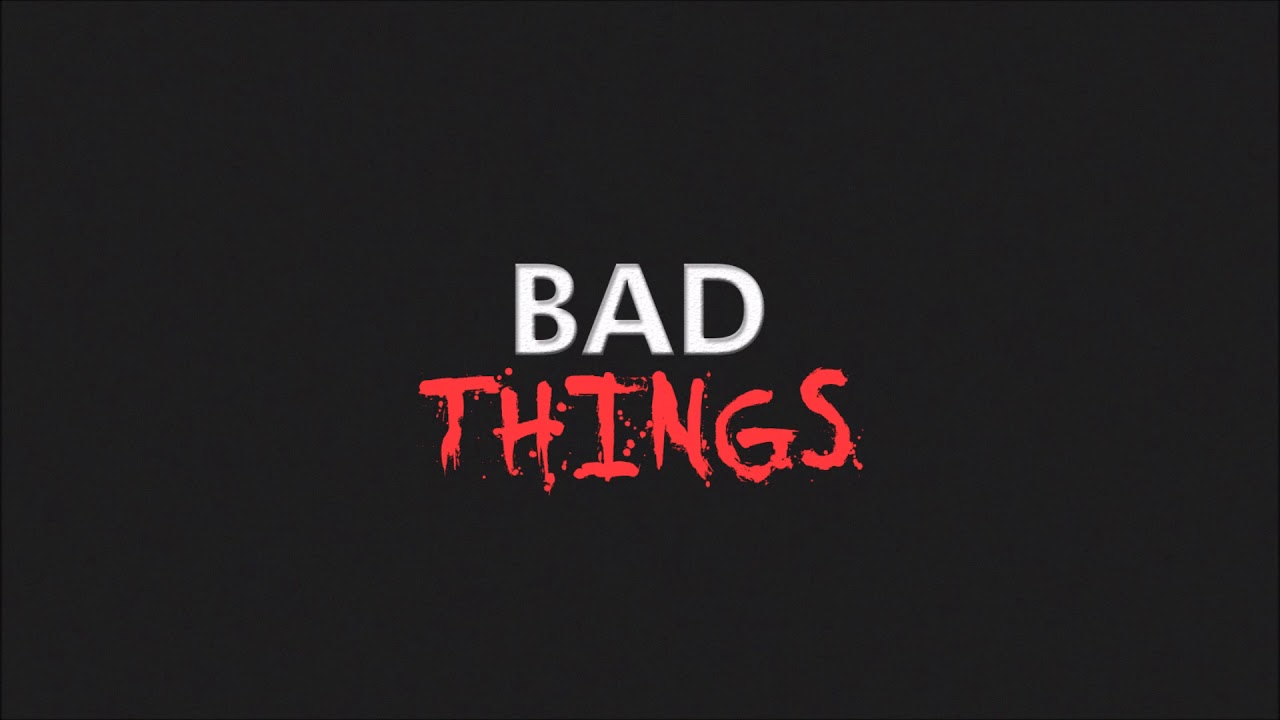 “The need to belong.”

Gangs have been a problem in society for hundreds of years. And questions have always arisen as to why so many young males and females join gangs. Of course we point to the need to belong, but is it deeper than that alone? Is there more to joining a gang? But let’s first start out by defining what I mean by a gang.

Because any group of young people hanging out with each other is a gang. But we define a gang in society in correlation with criminal behavior. And that is what separates the gang of friends who innocently hang out together from those who break the law. It’s the conduct within the group that ultimately determines the character of the group.

In America, we have street gangs that involve themselves in criminal activity on a daily. Because being in a gang alone is not deemed a crime. So why are so many young men and women joining in alliance with gangs in America? One of the obvious reasons like I said before, a reason to belong to something, anything.

But you also have so many that need some form of guidance in their lives. The gang leaders are generally older and provide them the tools of survival they don’t get at home. But it’s not constructive guidance, but the destruction that ultimately leads to their demise. Sometimes the kid has a stable family life, but an unstable community.

And when you live in an unstable community, you seek to be the guys living around you. Their lives tend to look alluring and much more interesting than your own. But the danger that comes with it is not realized until it’s far too late.

So, in order to keep your kid from falling into this lifestyle, a major way is distractions. You keep them as busy and involved in activities as possible. It’s close to impossible if your kid is constantly in a sport or some out of school activity. And when they become of age to leave your house then you send them into the world.

The distractions are not really to make sure they stay out of trouble. But the distractions are to give them enough time to fully understand the ramifications of getting into trouble. When they are 12, 13, or 14 years old, they think you’re being hard on them. But when they are 20, 21, 22, they can see the downfall so they’re less likely to get into trouble at this point in life.

“They play hard, take what they want, and live it up.”

We watch movies about them, documentaries, and even read their life stories. They are the criminal underworld and for whatever reason we have this fascination with them. The most notable would have to be the Italian Mafia. They have been the interest and the inspiration for so many films in mainstream America. But what is it; what is it about these outlaws that intrigue society so much. The mafia is the biggest, there are also drug cartels and bank robbers as well. There is this mystique about them that attracts us to the life. None of us have the guts to live their lives, yet we are attracted to who they are and what they do.

Let’s look at the cast of people starting with the most popular; the American Mafia. No matter if it’s the Italians in New York and Chicago to the Irish in Boston, we are attracted like magnets to the mafia. From the way they dress to their cordial personalities. Even with the gentlemen like qualities, we still know what they are capable of doing under the right circumstance. But

nonetheless we are allured by the racketeering, money laundering, loan sharking, gambling, and light weight drug trafficking. They take what they want and if the authorities put pressure on me, then hey, why not pay them off as well. Then once holidays come around, let’s hand out toys and turkeys to the community. It made them infamous with the law and revered with the public.

But what about the drug cartels? Guys like Frank Lucas to Pablo Escobar all the way to today with El Chapo. We hear about them running multi-billion dollar organizations and eluding authorities. Their lifestyles are so over the top with luxury vehicles, expensive jewelry, and palatial real estate. Their

muscle in how they deal with people leaves us terrified, yet they still have this aura about them that you stand on the sidelines and gawk. They have been immortalized in our pop culture, mainly through hip hop/rap lyrics. But why, what is the real reason we are so attracted to the criminal underworld?

In my opinion, they represent everything that we hate about our government, that the government makes us do. The don’t pay taxes, buy and sell whatever they want, and live over the top lifestyle most of us can only dream about. And when they die, we have these photos that almost serve as shrines making them martyrs. The communities they live in are more protected by them than our law enforcement. Everyone knows who runs the neighborhood and respects who runs the neighborhood. Unlike the judicial system which could allow people to walk free, you don’t break the laws and codes of their world. And that code is the biggest thing we respect. On paper, systematically, there is code in our society, but our politicians break that code and promise at every turn.

In the end, we will always be fascinated with the criminal underworld. Their lives seem to be so much more fascinating than our own lives. Plus, the very representatives that are hired to represent the people, these criminals flip them the finger to. We’re able to look on at how for once politicians are forced to do their jobs to catch these outlaws. The allure to the gangster lifestyle is eternal and will never end. Because as long as there is a law that could potentially be broken, someone will always try to find ways around it.