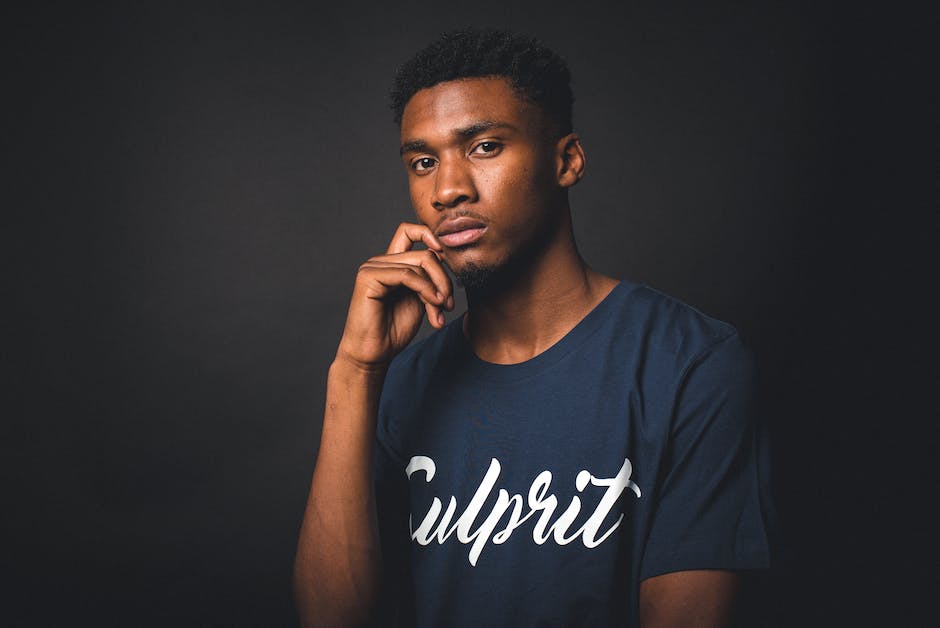 Throughout history, the Black population has been a group that has taken a hard punch. But will there ever come a time where it does not exist? Will this large time period 500 years from now, 1,000 years from now be something we look back on and say to ourselves, “How did our ancestors get through it all?” Because I am a strong person, but there are limits to everybody. So what, if any, are the steps we must take within our own community to move past the point of discrimination? Because we are not going to get this entire coming of the minds from another group. So how do we move on going into the future?

The idea and expectations for the community must be directed into another path. We are always allowing ourselves to be seen through the lens of another group. Develop a new way of style, talk, viewpoint, that is indicative of who we are. Because no other group has any vested interest in us doing anything with our lives. So the first step is radiating what is special and internal outward about yourself.Once the perception of self changes it is then on to other changes.

When you look at sports and entertainment, the highest ranked people are generally Black people. But what about other areas of interest. What about the Lebron James of the tech industry or the Beyonce of the medical field. We don’t have any global trotters at this moment. We need individuals that are the thinkers in various fields of study. These are the people that impact the next generation like the athletes and entertainers. But the learned of a group of people must stand an express themselves for their natural abilities.

We love to stand out, but fear being free. But as Black people, fear and success can’t occupy the same space. There must be a fearless vigilance for our group. Stand up proud to be smart, intelligent, and productive. And push heavy for what is yours. And when people call you arrogant, go harder. Enough of the days when you refuse to raise your hand in class so as to not appear like a know it all, but also afraid to be wrong. We have to stand and show out; in the most positive way. “What should we really stand up for?”

Since the NFL players have stood together in solidarity over not only police brutality, but President Trumps choice of words, it has me thinking about what we really should be protesting. Police brutality effects the Black community, but what are the bigger concerns. Should we stay strong with this protest, or redirect our focus elsewhere? Because if you look at the community, police brutality is actually not the biggest concern. The education system is of major concern, healthcare in the community, and the biggest would have to be employment. So why is so much of our time devoted to making sure NFL player Colin Kaepernick is eligible for the NFL? Well, given those issues we should be focused on, why are they more important?

In regards to education, we should focus on this topic because when you look at the Black community, you’re talking about a lot of poor people. And when you’re looking at public education, you’re generally pulling from the taxpayers in the area. So when the taxpayers are living below the poverty level, then you have children receiving poor education. And if the education is poor, what is the use of sending the children to school. It seems pretty counterproductive because even when they graduate, what college can they really get into. So, maybe the right thing to do is for Black communities to pool finances and create educational opportunities from within. Because this pulling from the taxpayers is not going to cut it. There is just not enough the system is doling out to the younger generation. And with our spending power of approximately $2.5 trillion, why not?

Well, what about healthcare in the Black community. There are so many health concerns when observing the community, and a lot of it comes from the food choices in the environment. Everywhere you turn there is a fast food restaurant. I live in Harlem, New York, and you have fried food establishments in every block throughout the neighborhood. You don’t have enough healthy choices especially for the younger age group that serves as an alternative to junk food. But when you are poor, the fast food selections are what you can afford. So going to a McDonald’s eating off the $1 menu is cost effective. But, on top of the bad food in the community, there are non food related illnesses as well that effect our community more than anyone else and finding adequate care has always and continues to be problematic.

Yet the biggest concern in the Black community are jobs. And that word job is such an ambiguous word, but looking cross all industries, it’s shocking how much we are still on the bottom. Even comparable to groups that numbers are smaller than ours. Like I said earlier, we are $2.5 trillion of American spending in this country, and the fact that we are so high on the unemployment scale is beyond me. Our dollars some of the most valuable in the world, but we are some of the economically poorest group in the world. And a lot of that has to do with spending outward and in not inward. Our dollars leave our pockets and travel into other pockets, while that same one dollar elsewhere circulates in another group’s community multiple times before leaving. And in the end these are the primary focuses of the community. Sports is good and all, but if you want to make an even bigger impact on the community it starts in these key areas.

“Making out or make it out of something.”

Growing up in the inner city, you have these goals of what most would say, “Making it out the hood.” But have you ever stopped to think to make the hood out of something good? And why do so many of us as African Americans attain wealth and then flee these poor environments. Well, for starters, it has to do with how anyone else in America growing up with humble beginnings views this country. You want to have that American dream: the colonial style house, two car garage, the boy and girl, the cat and dog, with the husband and wife. This image has been the face of our nation for so long, that is the foundation for what is considered the good life. Another reason Black people seek to make it out the ghettos of America is because of the disproportionate numbers of violent crime that exist in the community.

What’s crazy about the numbers of crime is that the criminal element only constitutes a small percent of the community; maybe less than 10% of the total population. So even in low income housing projects, you might have a population of 2,500 to well over 5,000 in some housing developments. And the criminal element is between 5% – 7%, maybe in some places 10%. So you’re talking 125 -175 people in the low populated housing, and 250 – 350 in the high populated projects that are the worst of the worst. So something so small becomes major when living in these environments; and on top of it all poverty. It’s a perfect recipe for disaster in a community. Yet, is there anything that is of salvageable value that is in the community so that it can be uplifted from poverty. Because right now, you have a lot of people living so much off the tax payers dime.

And the answer is yes, there is something of value that is salvageable; the children. Yes, that’s right, the kids. Investing in the future generations is a great way to change the landscape of any poor community. Because once you invest in the minds of the young, they will have it hard-wired in their minds the intellectual capital to build and reshape a community. We say in the community that we need jobs, but if you invest in the young, that will get built. There is this place in Harlem called the Harriet Tubman Learning Center that caters to the community as a school. Schools like this or the Harlem Children’s Zone Promise Academy built in the neighborhood base around aiding poverty stricken families with workshops for parents learning facilities for children. These places are based around cultivating learning in a young generation which will re-contextualize the way they see society.

And when your mind opens up to changes and all the possibilities you can’t go back to what you used to know. In the end, you always hear what can the government do to fix issues in the community, and that really is nothing much. Yes, there are still kids who go to public schools that are underfunded and overpopulated that could use help. But a lot of the major problems has to be something that starts internal. The community has to figure out a way to deal because Black people are $2 – $3 trillion of America’s economy. The fact that our communities are in the shape they’re in yet we have some of the top spending power in the world is beyond me. #FUTUREGENERATIONS