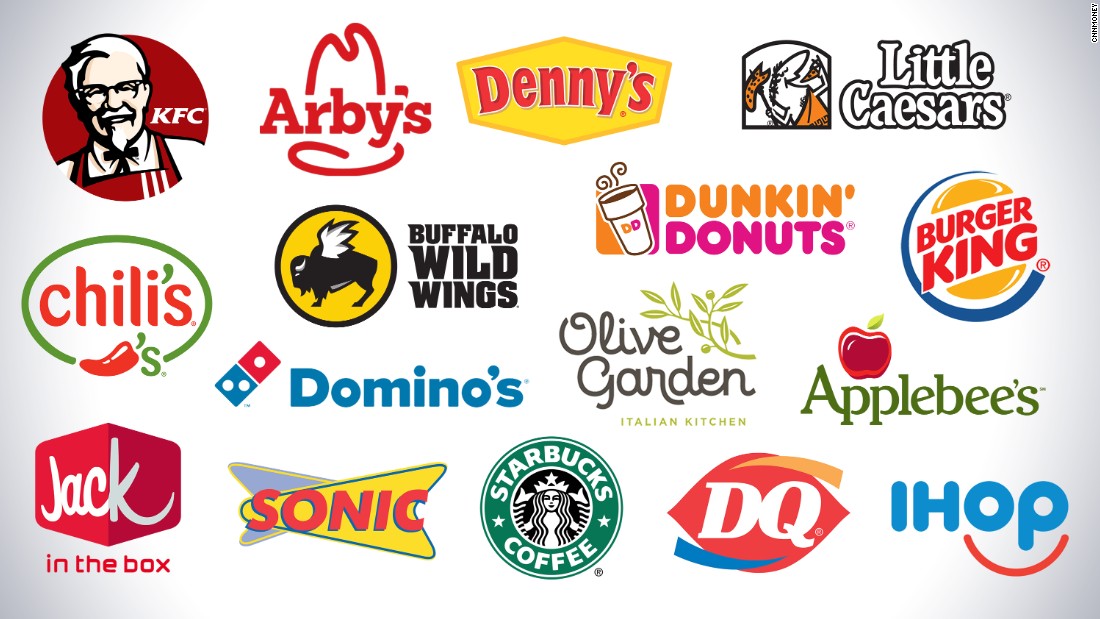 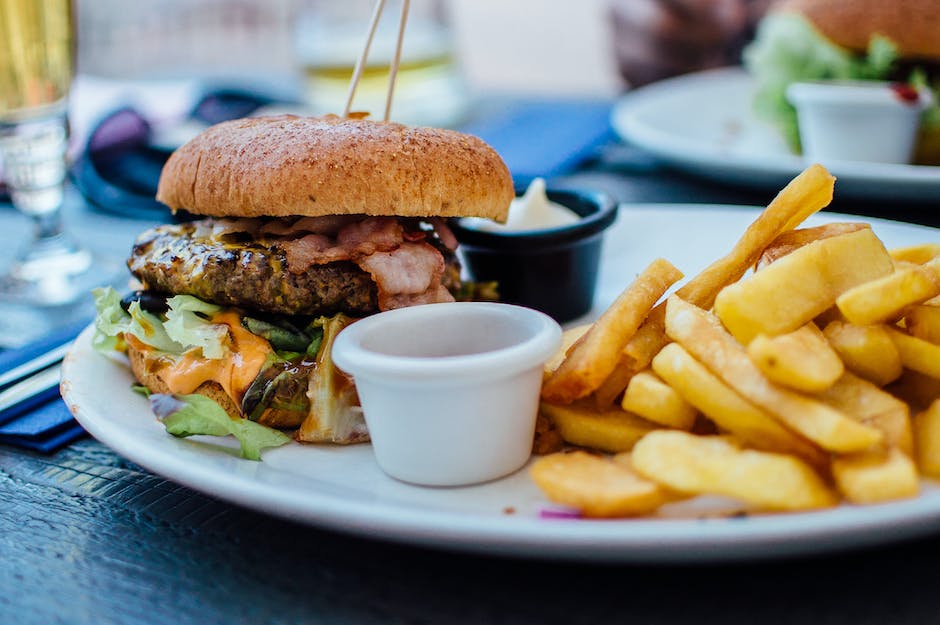 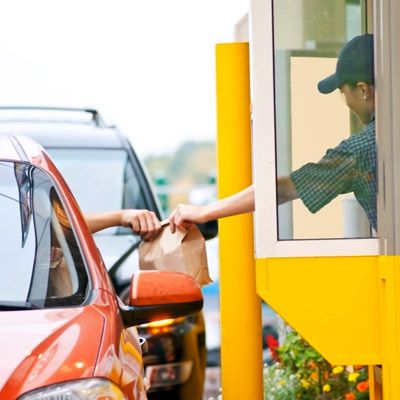 One thought on “ROCK N’ ROLL MCMEALS: THE AMERICAN ADDICTION TO FOOD”