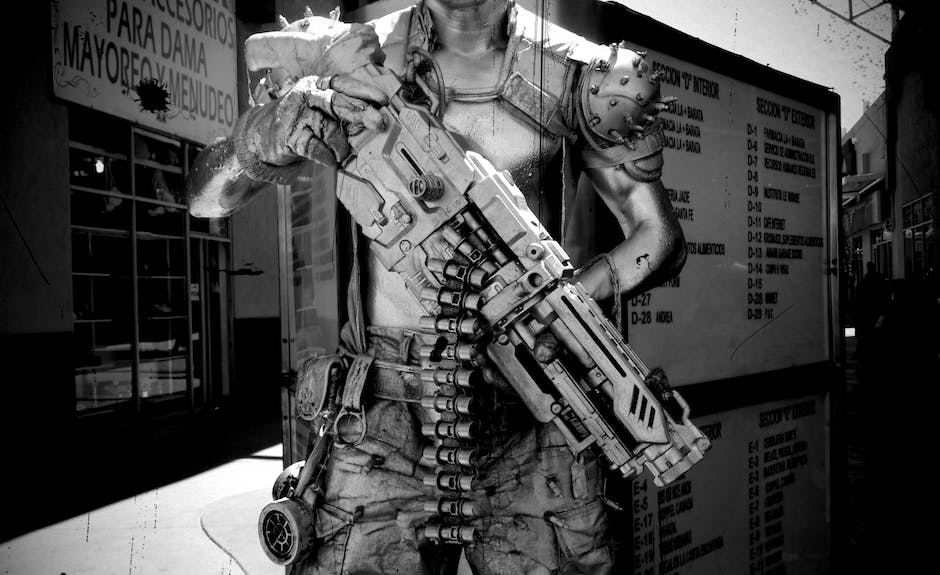 Over time, our military has changed both socially and technologically. But what will happen in the future the more technology advances? Because the more it (technology) advances the less need there is for people themselves to join. And if they do, we may need more tech guys than actual fighters. Who is going to serve in the military when war is you as a person is up against a missile that can be fired with precision to a specific area. You can’t take on that type of fight. So what may happen is less use for people. But in that, you could end up with a more volatile society.

Maybe our military won’t be missile fights, but more uniform suited. Thing is, whatever country steps up first, everyone else will have to follow suit. Meaning, once a nation figures out how to outfit a troop that is cost effective and lowers the death toll, they will be the new power structure. And when I say uniform modifications, I am talking not just night vision, more bullet resistant. Censor tracking for enemies that are within a certain range. And looking deeper into the future projected targeted capabilities. Meaning, a missile is headed your way, and you have a censor reading on your uniform that allows you to know where it’s coming from and how far away.

Guns have come a long way since the Revolutionary War to the Civil War to even both the first and the second World Wars. But what about 50 to 100 years from now. I remember there was a movie with Arnold Schwarzenegger called Eraser. There were guns on there that could see through anything and fire with lazer precision and hit a target. This means no more bullets, but an 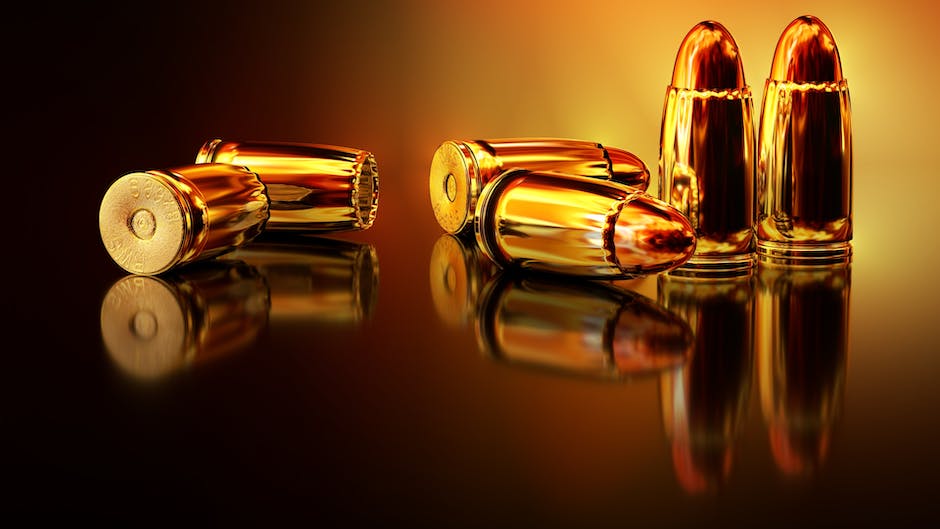 energy pack that holds more power and last longer. Or better yet, let’s say bullets are used, but they are guided. Meaning a target is locked on and you shoot. So even if people are around, the bullet only is going to hit the designated target. This way you lower the risk of civilian causalities in battle.

There is a chance you will not see this type of warfare as describe above. And the reason being is that countries from around the world would have so many disagreements. Like with nuclear programs, countries would have to come in a observe each others weapons because you’re talking weapons on a high level. It would give the country with the capabilities too much of an advantage. And that’s fine when you’re talking about business in the tech space, not warfare.

“Generations of building walls will ultimately lead to a generation of resistance.”

“We’re all baboons, it’s just the difference between the lead baboon and the rest of the baboons is a mind frame.” “The lead baboon has the mind to get you in the mood.” “The other baboons perceive the lead to be smart; they lack the cognitive ability to decipher between what is rational and what is irrational.” “Hard to be of sound mind when one is driven by so much emotion.” 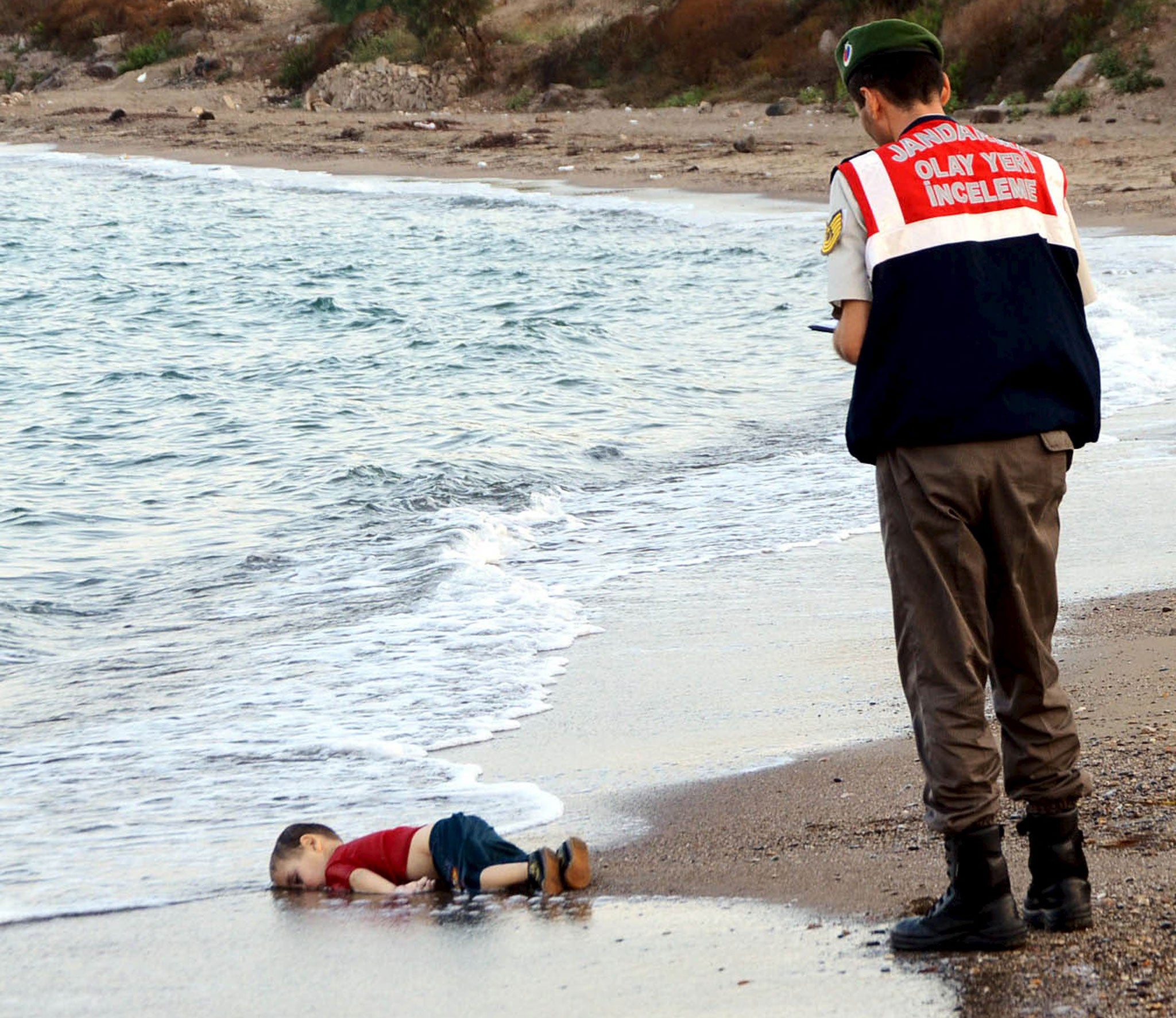 “In time, man shall face judgement for all of our transgressions.” “For there is no greater lost, than when the potential to make our world better is stripped from us prematurely.”