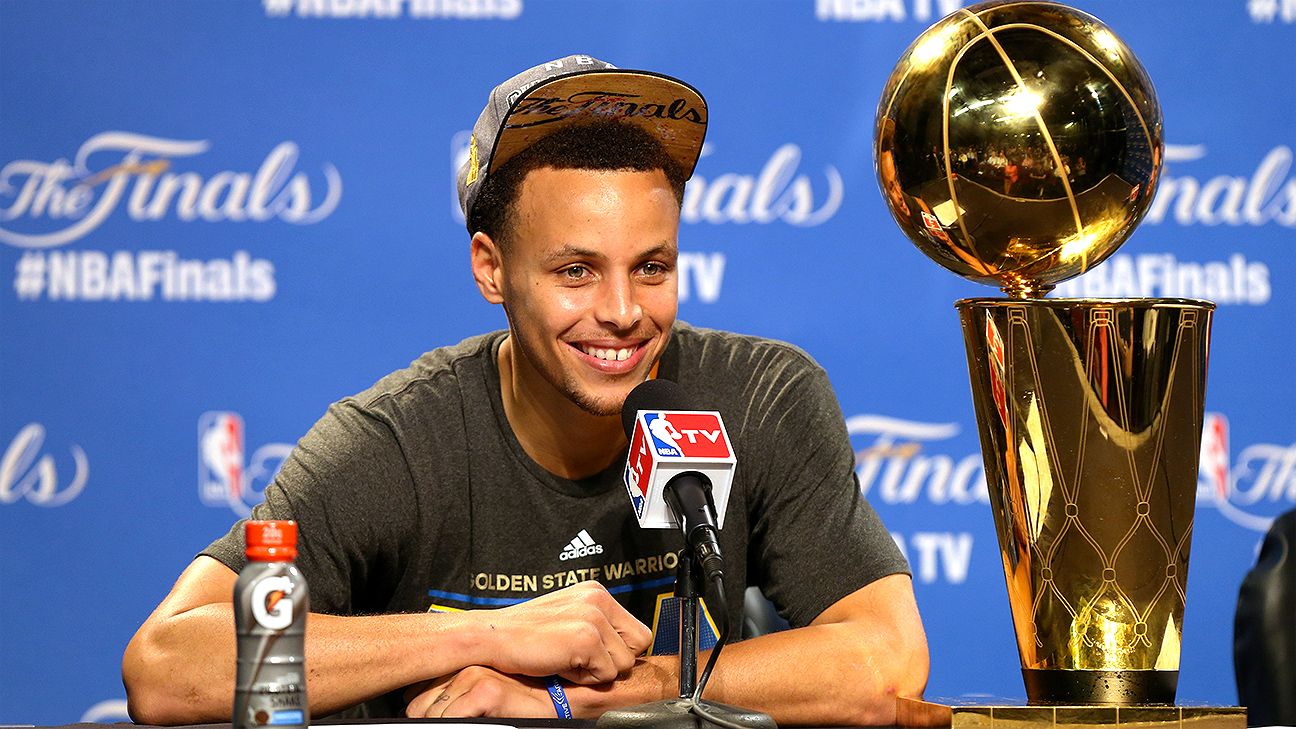 The above photograph is of a father who has three sons. One in college who is a rising NBA prospect and two other young sons highly ranked in high school. But them being ranked high is not the topic of discussion. The real discussion is how one should bring up their children in society. Lavar Ball has been in sports news recently because he admitted that he feels his son Lonzo Ball, a standout basketball player at UCLA and prospective NBA draft pick,  is better than current NBA star Stephen Curry. Sports reporters came from every outlet possible stating how much they disagree with his stance. But most of all, they are critical of how he has thrust himself into the spotlight. But the more I hear Lavar speak, the more something interesting comes to mind.

Lavar Ball was born and raised in South Central Los Angeles. For those of you who are unfamiliar with South Central Los Angeles, it has long been a community of gangs, crime, single parent households, and poverty. Coincidentally enough, the time period when Lavar was in high school, is when Crack Cocaine was first introduced to Los Angeles. Plenty of young Black males were getting involved in the drug trade, many Lavar’s age. Yet Lavar focused himself on sports. So much so, it granted him collegiate attention. And with the birth of his sons in his late twenties into his thirties, he began to instill that competitive edge he once had himself in sports. Well, what does any of this have to do with parenting?

Back to the area where Lavar is from in Los Angeles. South Central is a place where having both parents in the household is more of a luxury in life. So seeing a Black male in the lives of his sons given his background you would think it would mean something. Not so, well why? Because me personally, I think it’s great that a father instills the confidence to make them believe they can beat the best of the best. People are angry as if to say. “Who do you think you are, expecting so much from your sons!” But shouldn’t he expect more from them? Isn’t this what we should be doing as parents? I thought parents are supposed to feel their children are the best. Why is having excessive confidence in your child a bad thing?

What is a man like Lavar to do? Say, “Hey, of course he (Stephen Curry) can beat my son.” Or, “Hey I would say my son could play just fine.” You’re supposed to think your son can beat anyone, even the greats. Especially in a country where so few expectations are held for the young Black males. So to see a Black man pushing his sons in the right direction, shouldn’t this be encouraged? But also, weren’t all fathers like this decades ago? Every father pushed their kids, especially their sons. But we have become such a sensitive society, that Lavar is seen as problematic. If this were thirty plus years ago, no one would even care that Lavar had even made the statement.

You see, in the end, fathers are supposed to think the most of their children. You’re supposed to not only think your son can beat Curry, but can catch Kareem Abdul Jabbar as well (who currently holds the NBA record for most points in NBA history). But with confidence and pride comes criticism today. Winning has taken a backseat to losing or being equal in society. Mediocrity has become the new trend in America. Where the men and women in power want you to remain mundane, while they hold the majority of power. Remember Marianne Williamson, “When you let your own light shine, you will unconsciously give others permission to do the same.” “For when you are liberated from your own fears, you will automatically liberate others around you.”