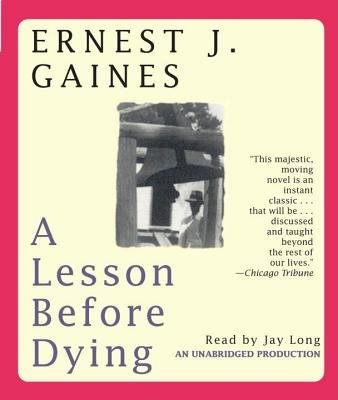 Recently in the news, there was an incident on the reality television show Bachelor in Paradise. Two co-stars in the show Corinne Olympios and DeMario Jackson were hanging out together. Their casual hangout with drinks took a turn and eventually they were both in a hot tub together engaging in a lewd sex act. Camera crews were in sight of the whole entire ordeal. When the story was made public, the television show was yanked from the air. Why was the show yanked from television? Because in an unexpected twist, Olympios stated she was too inebriated to have consented to any sex act. Even though she said she wasn’t raped, she just was too drunk to consent to any sex acts. This left a sour taste in a lot of people’s mouths.

Everyday women throughout this country are raped and so many of the stories fall on deaf ears. So when Corinne eluded to being sexual assaulted, even with video footage, it made a lot of people angry. Though she kept saying it wasn’t rape, the way she said what happened was still sensitive. When you say I don’t remember consenting, you’re still in a way saying something was done to you without your consent. So saying rape or not, it opens the door to more investigation. And the television show was cancelled, understandably so. Because why would a multinational conglomerate like NBC want allegations of sexual misconduct on one of its television shows.

But let’s say for just one moment that there were no television cameras around. And she found out there was something sexual that took place. Would she still come out and say that nothing happened? That is what has people so outraged. DeMario would be in a lot more trouble had there not have been cameras present. Because now the ball is in her court regarding what happens next. And on top of it all, her parents and her boyfriend found out. So instead of her coming correct, it could be something much more that didn’t have to be. So what about men who don’t have cameras present? Or better yet, what about women who are actually being assaulted who never get the appropriate attention they need.

And that is why rape allegations, even slightly eluding to rape should be handled in a delicate manner. Because the fact that someone feels like not facing the reality that they screwed-up, they can now use rape as a get out of jail free card. It could have changed a young man’s life forever. There are men sitting in prisons across the country who have been exonerated for charges of rape. Men who spent greater portions of their lives behind bars for crimes they didn’t commit. Another slippery slope is if a woman thinks rape, that’s enough to charge a man with a crime. Meaning, she could have said I was too scared and thought it, but didn’t say anything. That is a strange position because he now says I thought it was consensual.

In the end, sexual assault is a very serious allegation. It’s not something that should be taken lightly, not even eluded to in conversation unless it’s true. And what’s tough is that even if it comes out that the guy is innocent, no one speaks on it. It’s kind of expected to just go away. As for the guy, he is stuck with this stigma for life.